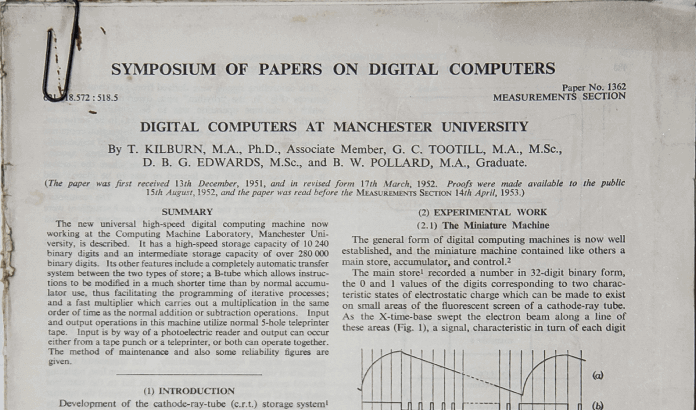 Managers have widely embraced and adopted the Net Promoter metric, which noted loyalty consultant Frederick Reichheld advocates as the single most reliable indicator of firm growth compared with other loyalty metrics, such as customer satisfaction and retention. Recently, however, there has been considerable debate about whether this metric is truly superior. This article (1) employs longitudinal data from 21 firms and 15,500-plus interviews from the Norwegian Customer Satisfaction Barometer to replicate the analyses used in Net Promoter research and (2) compares Reichheld and colleagues’ findings with the American Customer Satisfaction Index. Using industries Reichheld cites as exemplars of Net Promoter, the research fails to replicate his assertions regarding the “clear superiority” of Net Promoter compared with other measures in those industries.